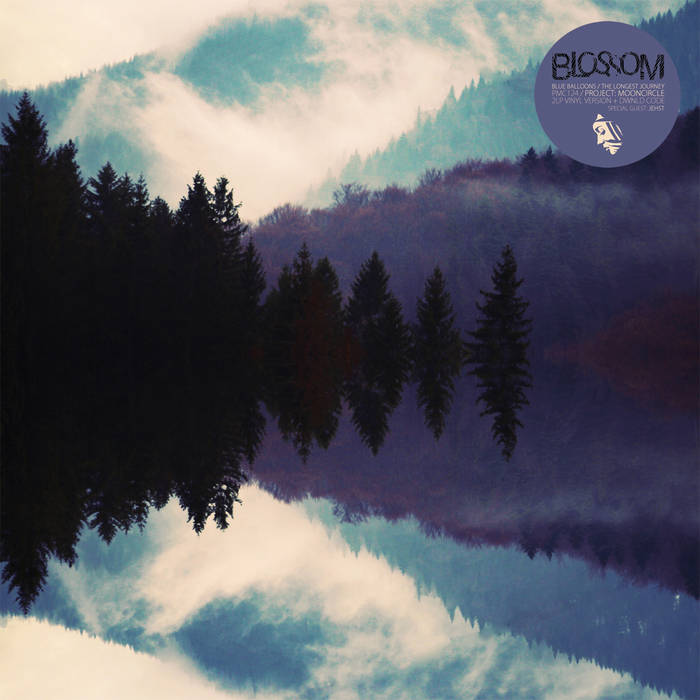 Benj Canvas, what a stunning track! And this album is absolutely brilliant. An intense journey of serene, dark, deep and powerful trip-hop / electronica vibes. Dusk feat. Jehst was a massive bonus too! Favorite track: Canvas.

This January we will be releasing the sophomore album by Polish producer Blossom, entitled „The Longest Journey“ on vinyl. As a bonus we added his debut album „Blue Balloons“ to the package, which will be pressed on vinyl for the first time.

“The Longest Journey“ (2013) represents the musical journey of Łukasz Czajewski, depicting a one year cycle in his life, rich in thoughts, important life-events and experiences. He processed influences like nature, mind-created images and innervisions to create an album about one’s journey into the understanding of the world, soul, consciousness and creation. While seasons came and went, he reflected on these events and gained valuable experiences. Every single track has its unique meaning and is a part of this inner expedition. Ultimately, it all comes down to one question: Where are YOU heading in Your journey?

All tracks Written & produced by Łukasz Czajewski in Leszczyny, Poland. Saxophone on “Don’t Grow Up”, “Signs of a New Day”, “We Go” by Aleksander Papierz. Vocals on “Dusk” by JEHST.