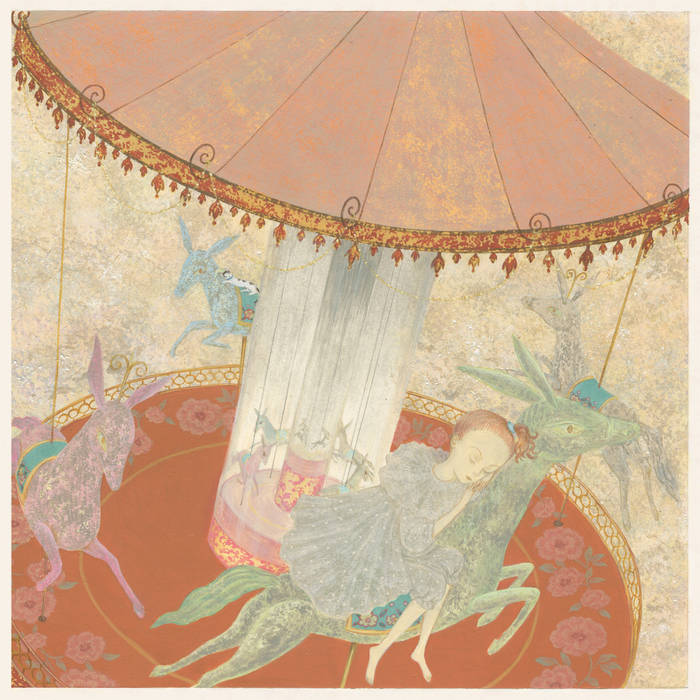 Adam this collaboration between the UK's Kidkanevil & Japan's Daisuke Tanabe is syncopated, glitchy and spacious music that falls somewhere between reflective & experimental.

whilst there is a clear pulse and momentum, the beats are fractured & sporadic with riffs shifting through textures & tones rather than section changes.

DJ COSMiXXX Love this album. One of my favorites of the genre. Excellent production and excellent vibe. Kudos to Kidkanevil and Daisuke Tanabe on this one.

Phil Mayne Love kidkanevils work. The idea of sampling and re-using of sounds around us really interests me. Favorite track: The Other Day We Thought Of Our Friends....