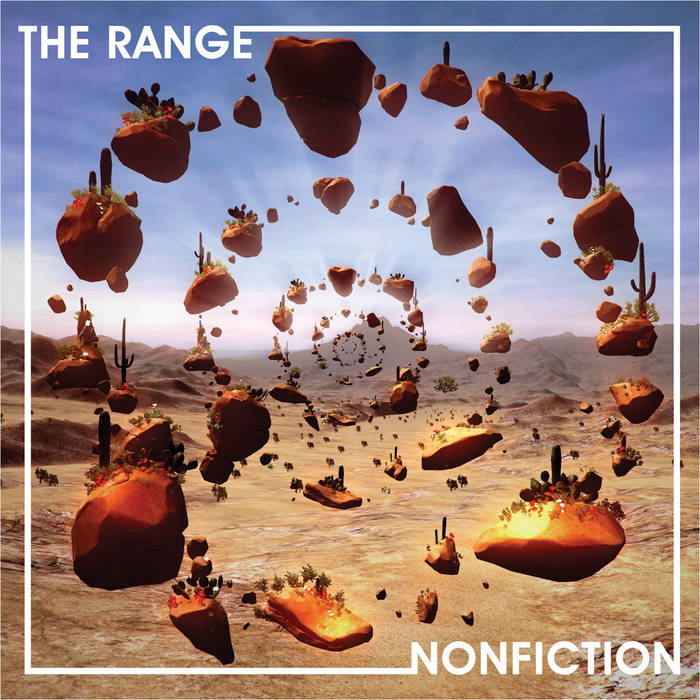 Donky Pitch are very proud to announce that in October 2013 they will release the first album from their stable of artists, Providence RI’s The Range.

Following two EP’s on the label over the last 18 months, ‘Nonfiction‘ is an 11 track full length that further defines his uniquely crafted musical outlook; a sound that takes in ethereal classical instruments, tough intricate percussion, thick bass and packs them with melody and emotion. With nods to Jungle, Footwork, Grime and RnB, The Range manages to skilfully balance all his compositions into something that truly has no peers, proper song writing from a real talent.

The Range released ‘The Big Dip’ on Astro Nautico in 2011, followed by the two Donky Pitch EPs ‘disk’ and ‘Seneca’. He has received regular support on BBC Radio 1 from Benji B, frequently playing shows across the US, and completed remixes for artists like Howse (Tri Angle), Kuhn (Civil Music) & Alphabets Heaven (King Deluxe). In September he plays The Boiler Room US, followed by a string of UK and European dates in October (his first overseas shows) to co-incide with the album release.

‘Nonfiction’ will be released digitally and on limited vinyl in collaboration with Berlin label Project: Mooncircle.