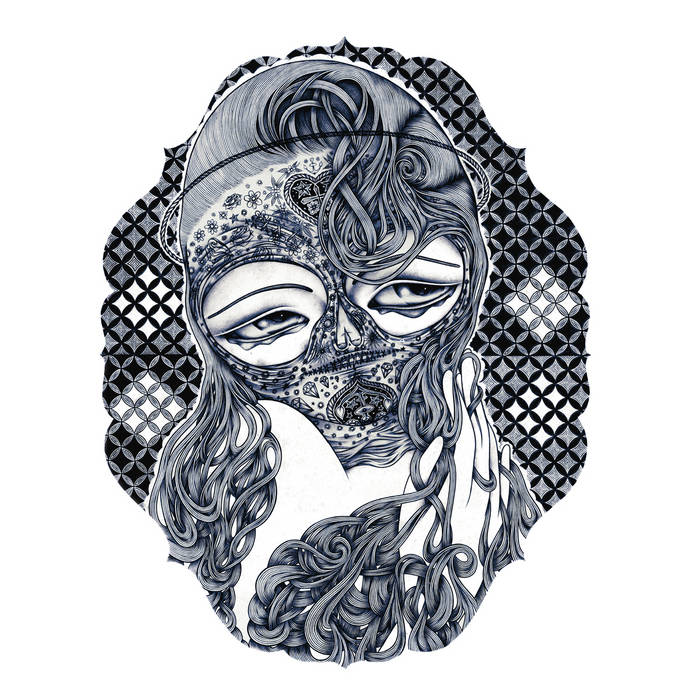 Frederik Dörfler This is new style instrumental HipHop at its best .Great atmosphere to dive into. Close your eyes and let the music take you on a journey!