Robot Koch vs RQM - Atari You 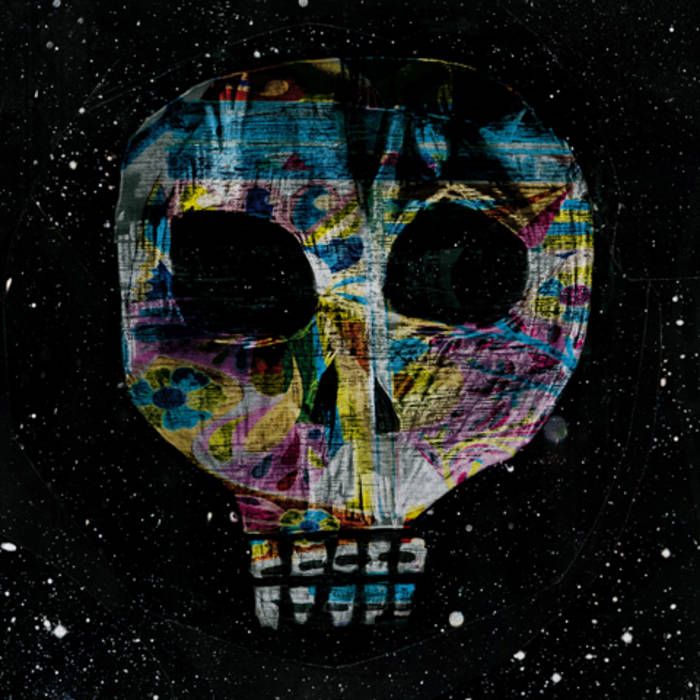