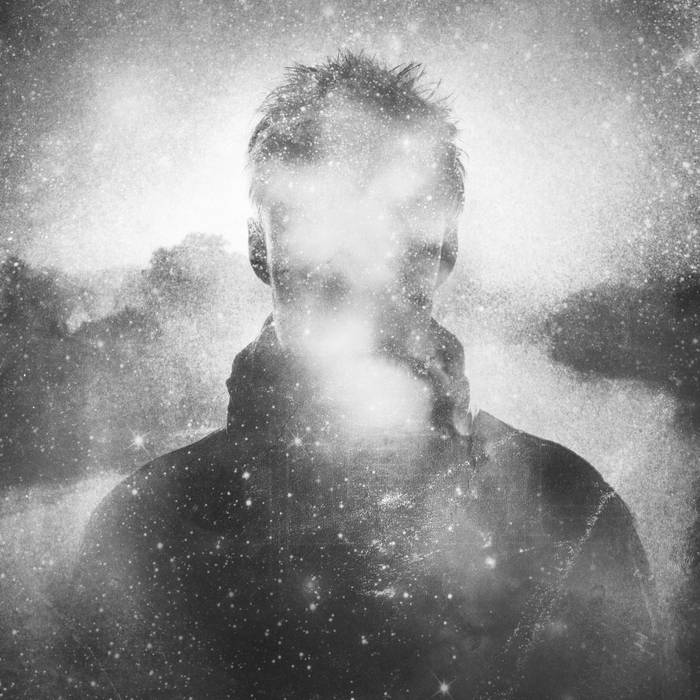 Although Robot Koch has an international reputation as being "One of Europe`s finest producers of the beat generation" (Low End Theory), he is much more than just a beatmaker… “(Post)-dubstep infused Electronic Hip Hop“ is far too constrained a label to understand what this producer is all about. Instead of following the sound of his previous albums “Death Star Droid” ("Essential listening" - Bobby Friction BBC) and “Songs For Trees and Cyborgs“ ("Music for a modern age that has rarely sounded so good” - Boomkat), Koch takes the genre defying ingredients from these previous records to another level. There still are some of those “Galactic ten ton beats and space age melodies“ (Dazed and Confused) that made the previous albums staple drops in the playlists of Mary Anne Hobbs, Starkey, Daedelus and Gas Lamp Killer to name a few, but there is a new dimension to Koch`s production and songwriting that didn’t show on his previous records.

The cinematic vibe of tracks like “Nitesky”, the quirky and moody feel of “Bugs” and the electricity of “Tapedeck” show how Koch more than ever manages to create intimate and timeless pieces of music that are soulful, deep, mysterious and that will appeal to fans of cutting edge Electronica and modern pop music alike. This is the most personal record of Robot Koch to date. Instead of going for big name features Koch teamed up with lesser know artists like Kansas based vocal talent John LaMonica, long time friend and theatre composer Nielson and mexican singer/songwriter Graciela Maria to find the right voices for his compositions. John LaMonica infuses his whimsical and heartfelt melodies that breathe an air of darkness and nostalgia with Koch`s fresh and forward thinking instrumentals to create something that fans of Radiohead, The XX and Jamie Lidell should not sleep on.

Legendary John Peel (BBC) knew in 2003 already when he said about Koch`s productions "Wonderful and strange, pop music from the future“.