Hold On (The Clonious Holding On) 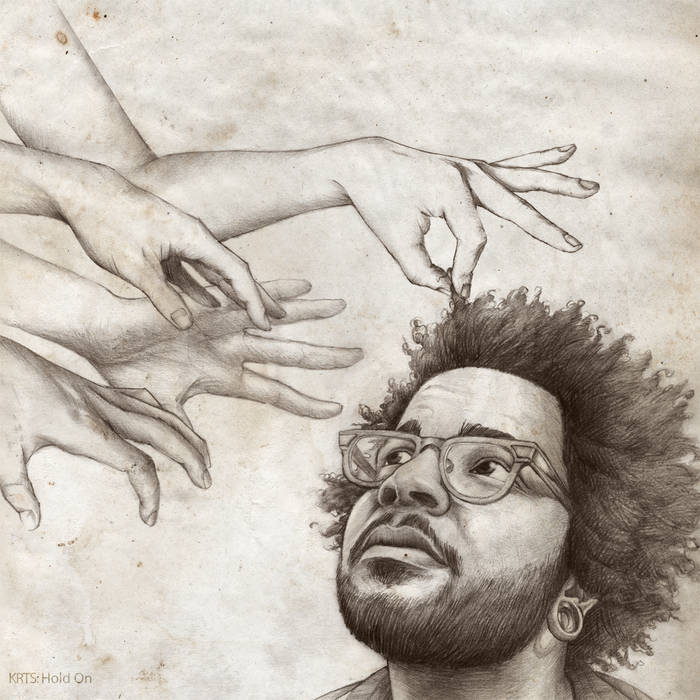