from Tears by Submerse 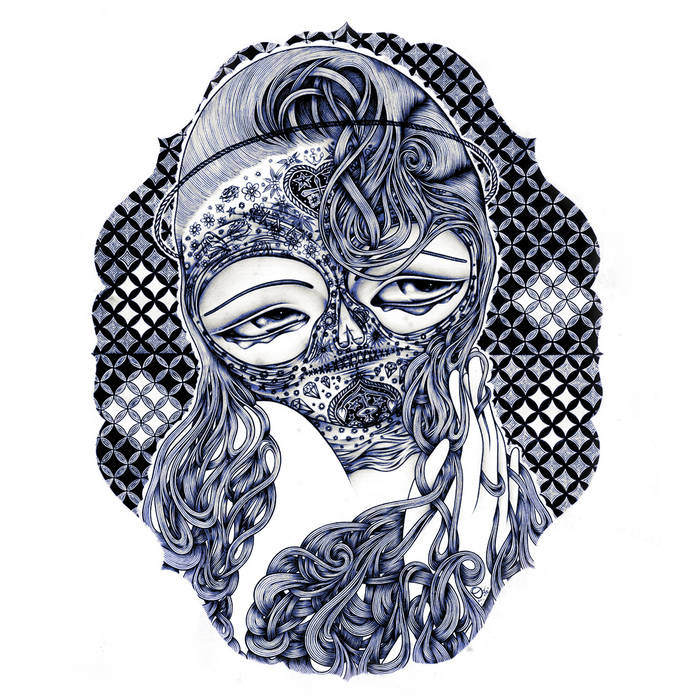