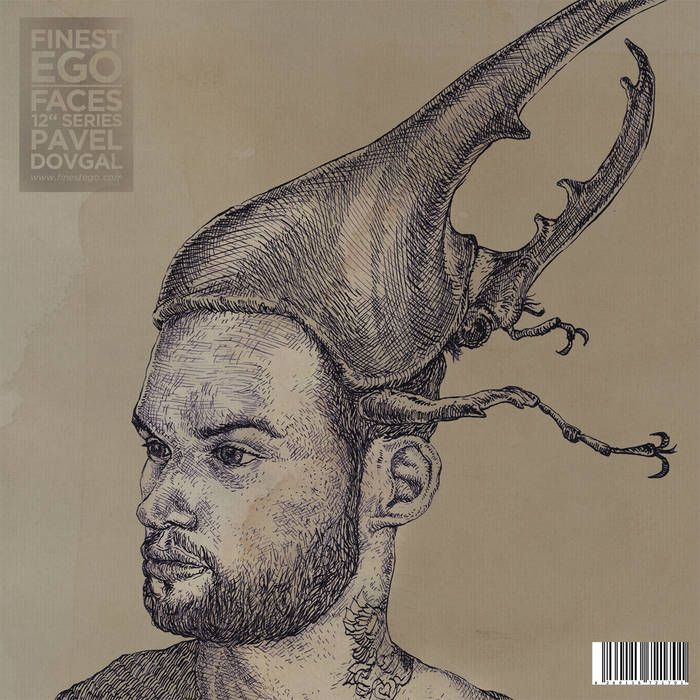 akshär love and good moments are the effects of this tune, a powerful and deep work