from Cosmic Waves by Robot Koch 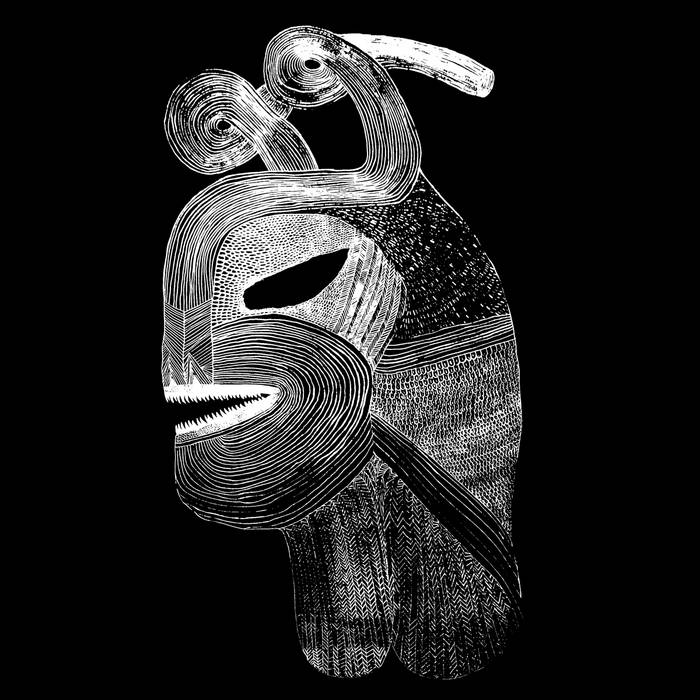 After last year`s critically acclaimed full length album ‘The Other Side‘, Robot Koch is back with a new limited double white vinyl 2×10” LP on entitled ‘Cosmic Waves‘.