The Building With The Blue Eyes 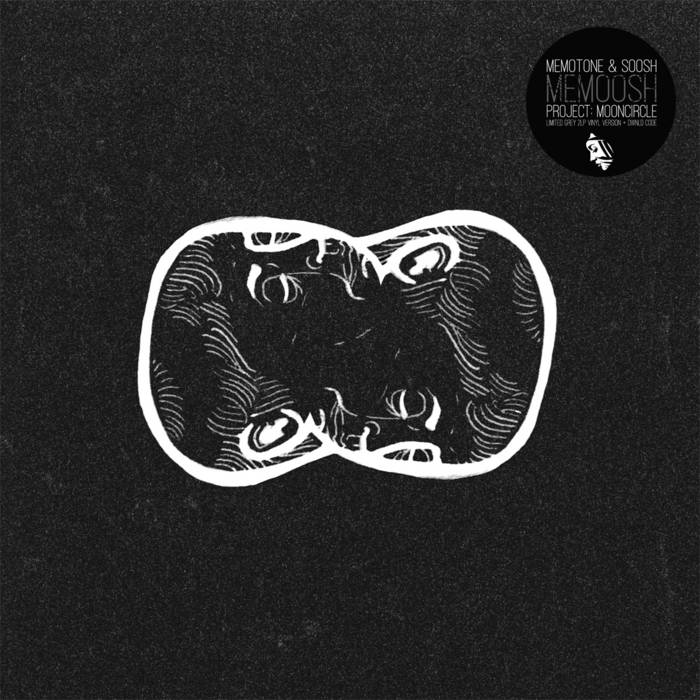