The World Keeps On Turning 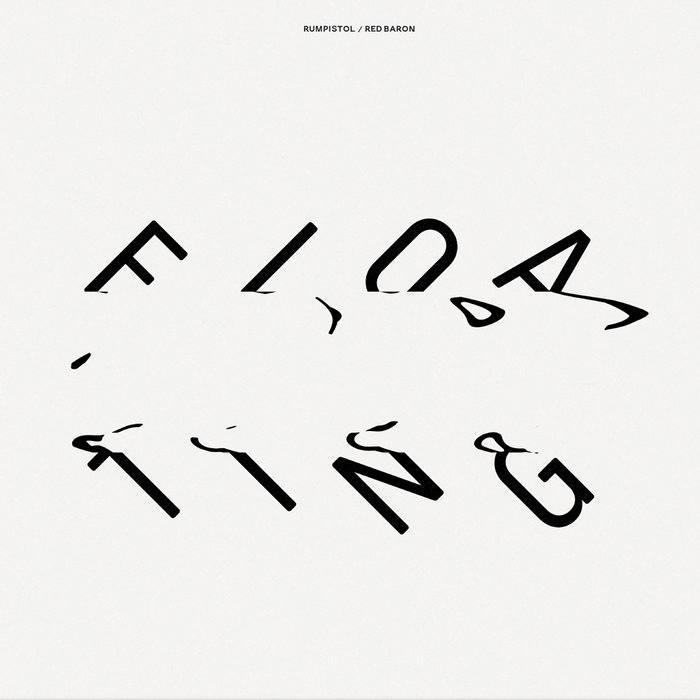