Trouble With Me (C​-​Mon Remix) 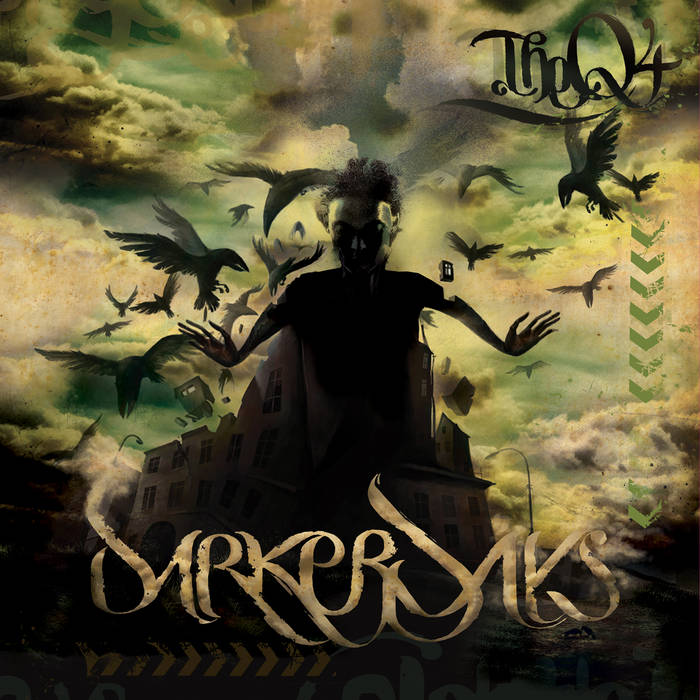