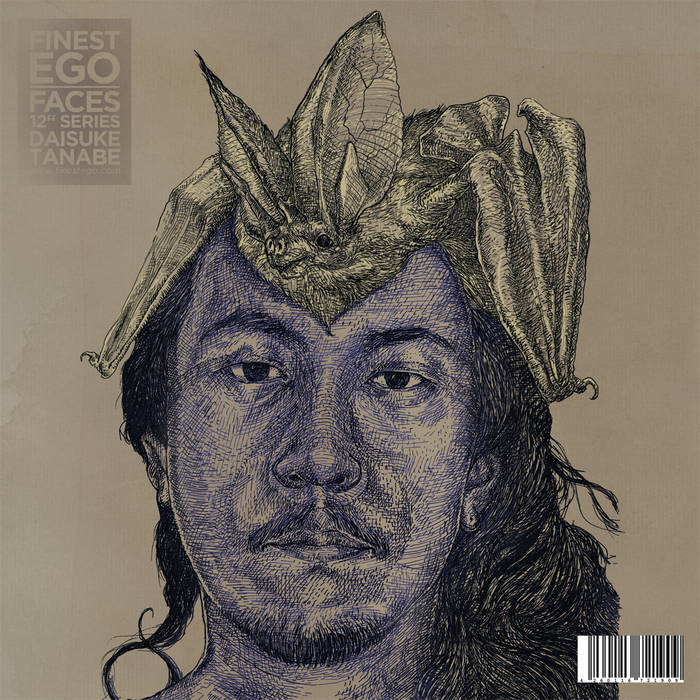 Ruben van den Belt Boom! And then suddenly you are acquainted with this kind of dirty, glitchy dub track that smacks you in the face Yo!